We are members of The Estrela Mountain Dog Club (UK) 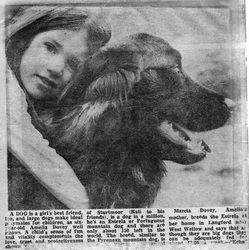 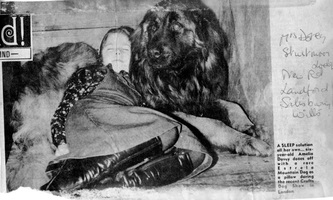 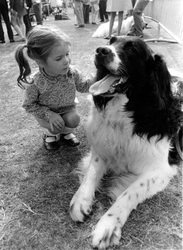 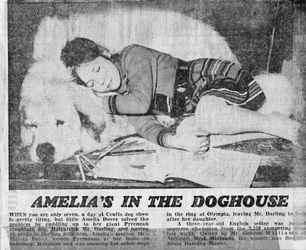 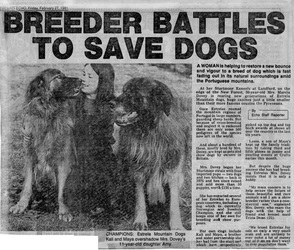 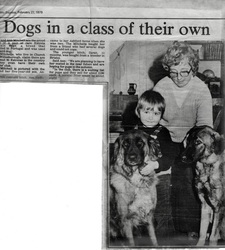 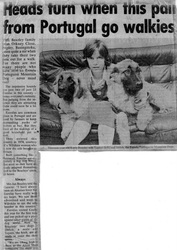 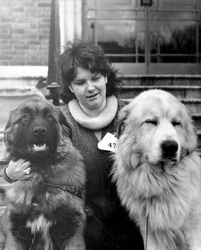 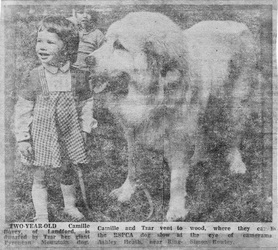